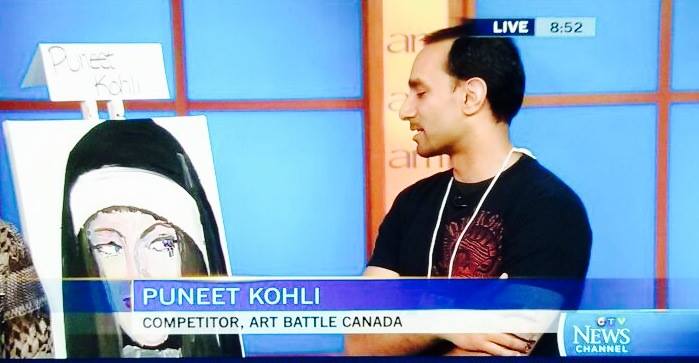 Mississauga Champion Puneet Kohli first painted with in Art Battle at  AB66, kicking off the season last September in Toronto. Puneet then went on to paint in our Golden Horseshoe event series, defeating regional champions from across Southern Ontario to claim his spot in the 2014 National Championship.

When asked about his love of art, Puneet replies “Art allows me to escape, mediate and create.”

In a matter of months, Puneet has gone from first time Art Battle painter, to Regional Champion. Always cool, collected, and never without a game plan, we can’t wait to see where his brushes take us next. 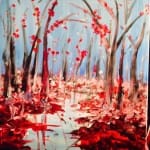 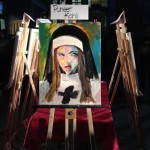 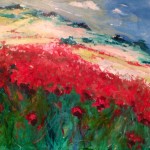 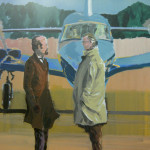 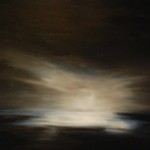 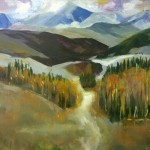