In the final battle in Barcelona during a rain storm everything was at stake. Antonio Zito was battling for a solo victory in the International Barcelona Tournament, while El Niño de las Pinturas was battling KRAM for the title of Spanish Champion. All of the artists made incredible pieces in 90 minutes on 2m x 2m canvases. With a tight vote the crowd had decided that El Niño de las Pinturas was the Spanish Champion and would go on to battle in NYC and Paris. 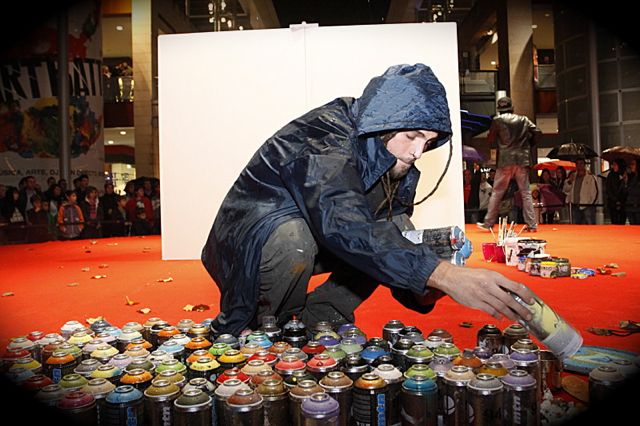 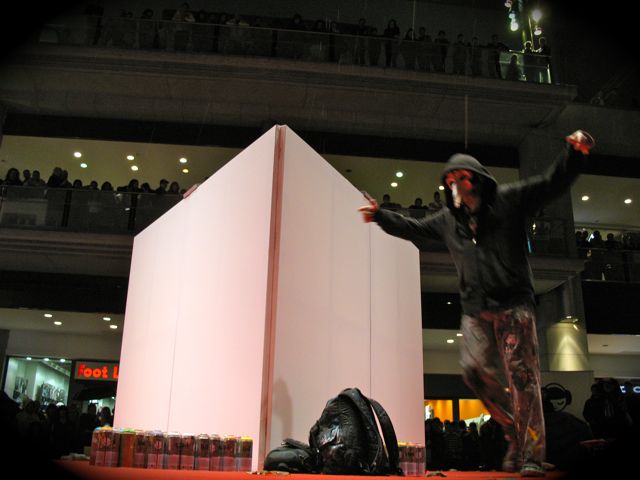 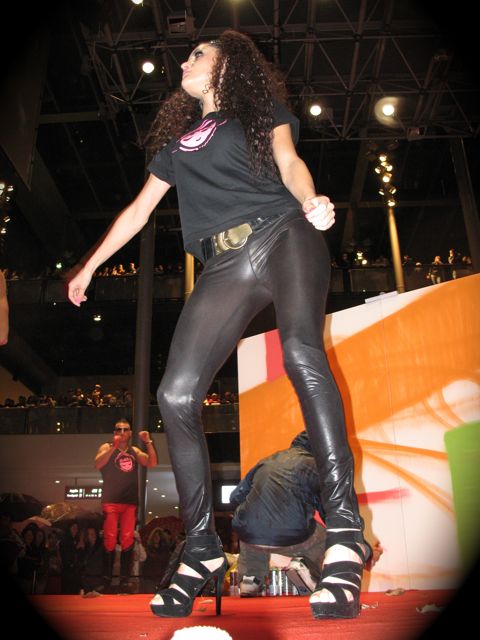 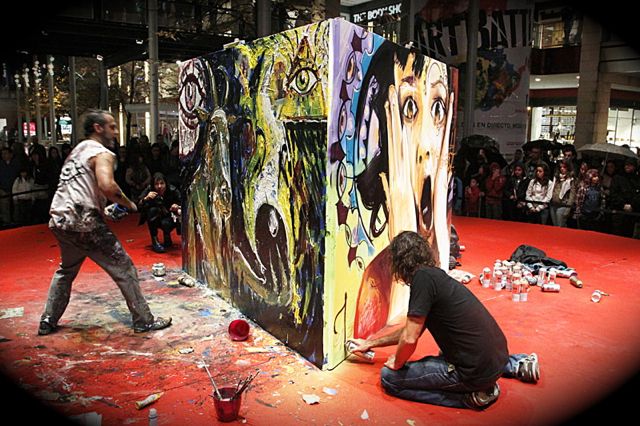 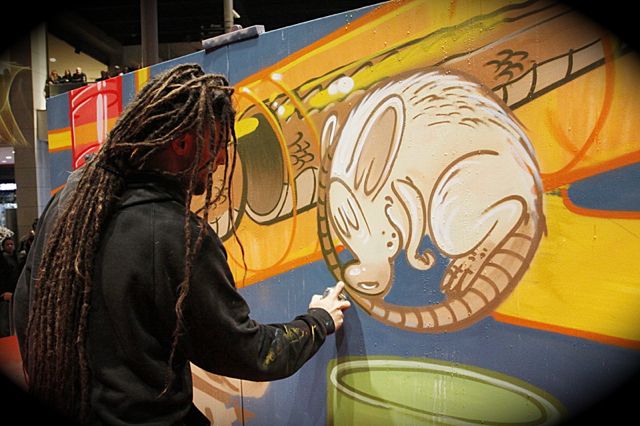 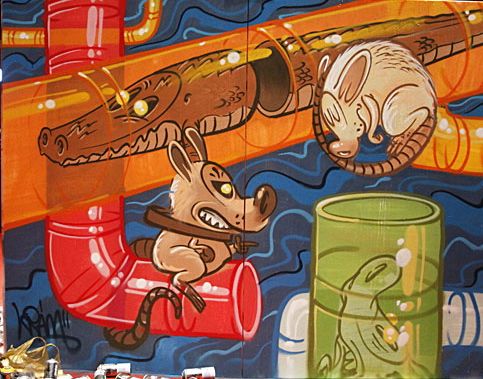 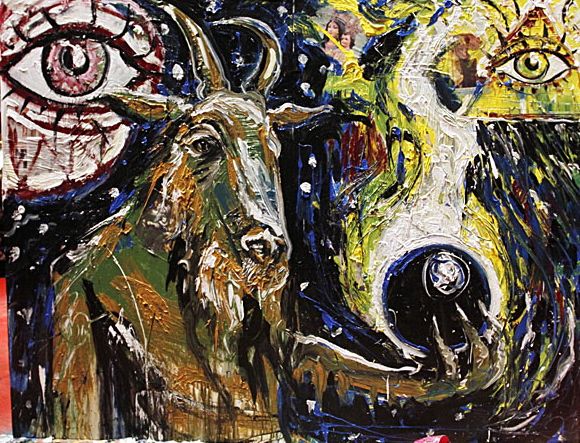 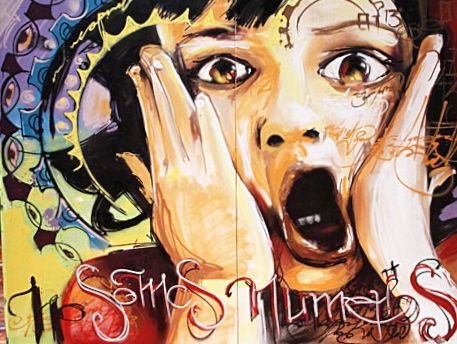 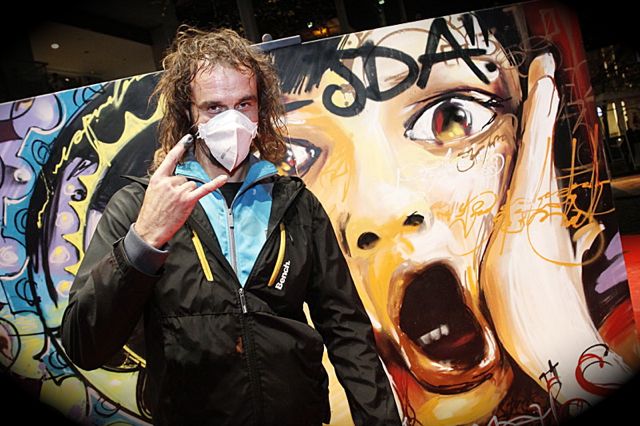