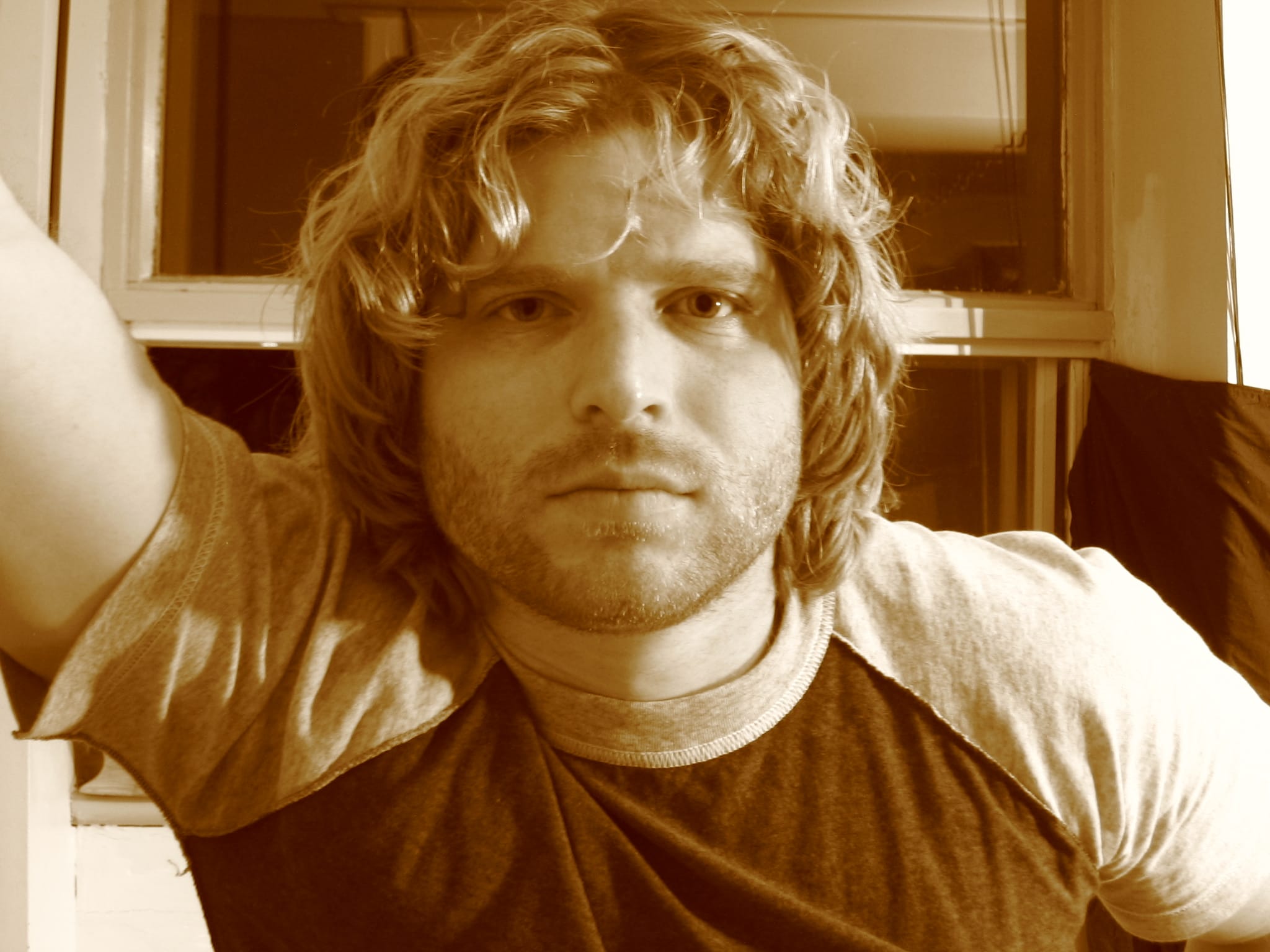 Jake Seibert is a self-taught painter, inspired by the classic ideals and compositions of the Old Masters and the Renaissance. Blending his love of classical technique with the imagery found all around him in the urban centre of the east coast – Halifax, Jake depicts the environments and figures around him with colour-drenched realism infused with nostalgia.

No stranger to live competition, Jake was a finalist in the 2013 Halifax Finals, but it was this seasons efforts that earned him the title of Halifax Champion, as well has his spot in the 2014 Art Battle National Championships.

See Jake paint in the Nationals! 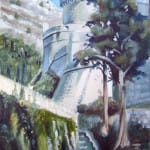 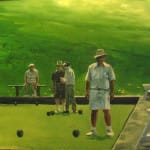 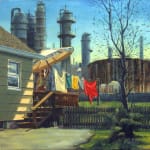 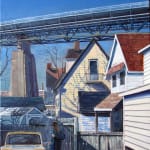