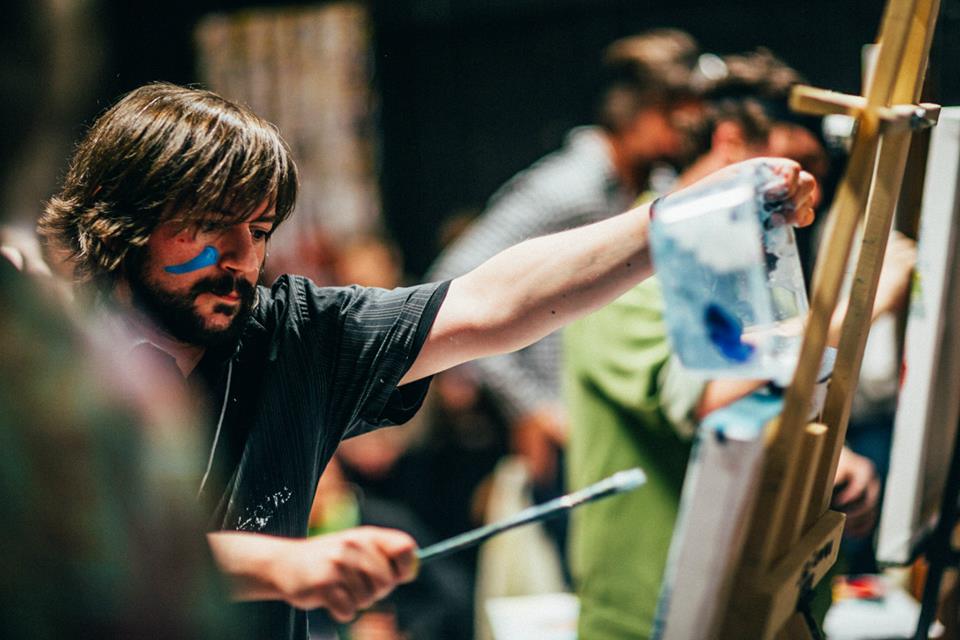 Lazarus Ioannou is a Collingwood based artist with a passion for creating unique, dream-like paintings of Canada’s landscape.

Lazarus’s works have been described as “organized chaos”, wherein colours, shapes and lines intertwine and build on each other to reveal stylized textural visions of the fields, flora, fauna and folks of the Great Lakes regions, creating scenes that seem familiar because of their emotive quality and iconic visual clues.

Lazarus first competed in Art Battle Day in Collingwood, and went on to compete as an All-Star painter in the Golden Horseshoe Championship. A finalist in all events in which he has competed, Lazarus won the fan favourite vote in our Notable Top Painter Contest, and the right to represent Collingwood in the 2014 Art Battle National Championship.

See Lazarus paint in the Nationals! 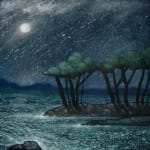 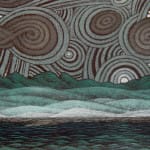 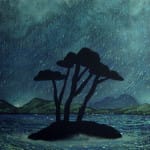 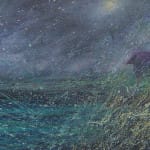 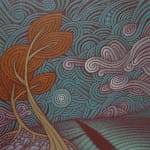 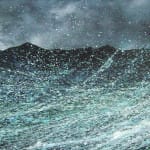 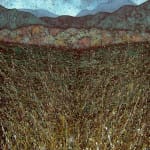 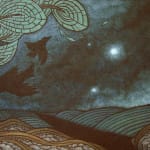 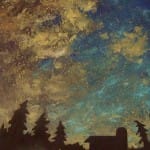