At Le Poisson Rouge in the West Village Art Battle featured a solo every person for themselves battle as well as a 2 vs. 2 team battle. The team battle was a face-off between Marthalicia and her brother Tomas Matarita versus friends and collaborators Pesu and Rizz22 with the win going to the Mataritas.  In the solo battle favorites Then, Leif Mcilwaine, and Jeremy Povolny went head to head with Leif Mcilwaine scoring the win. 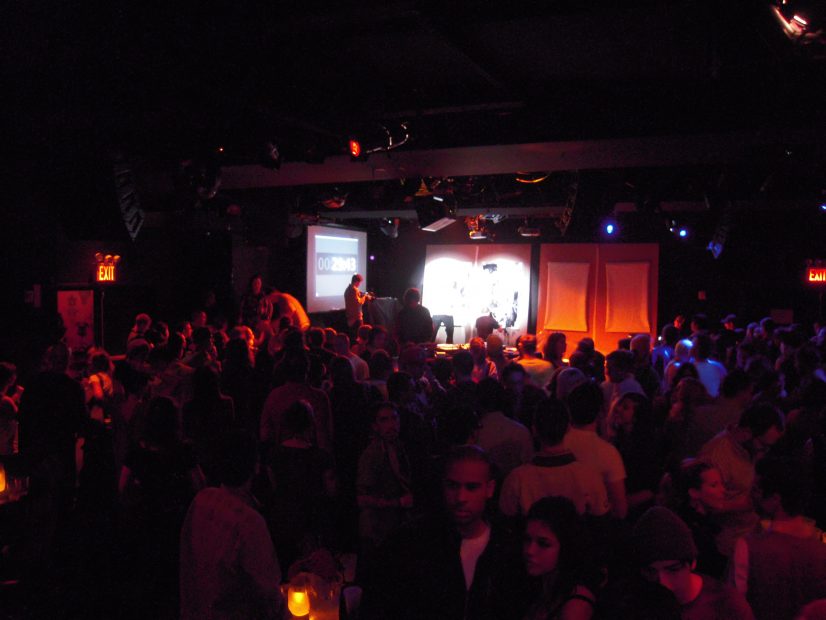 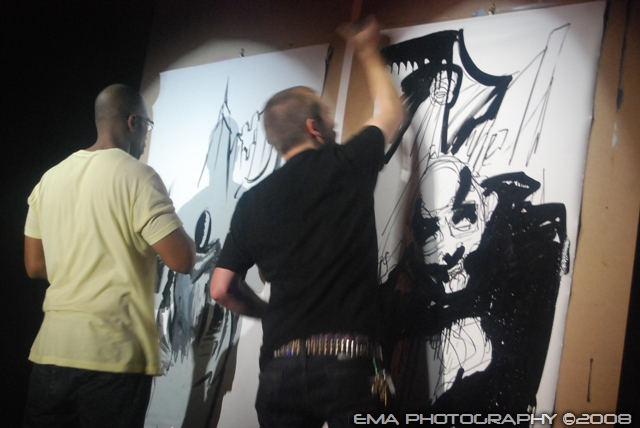 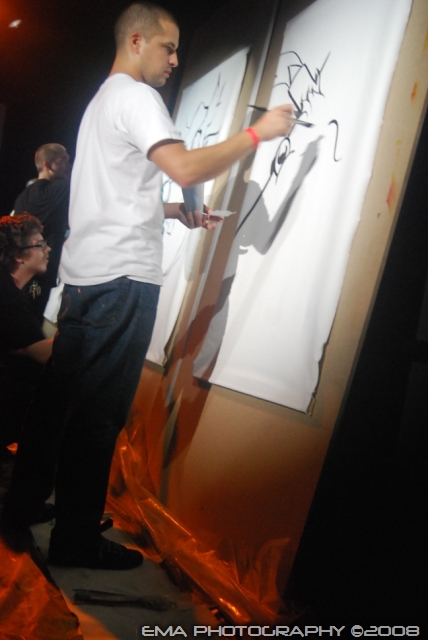 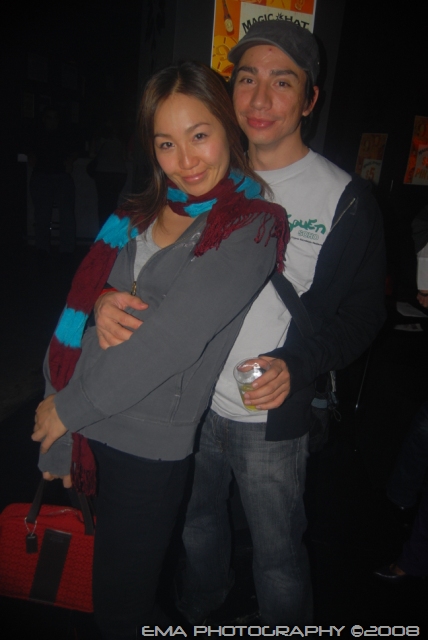 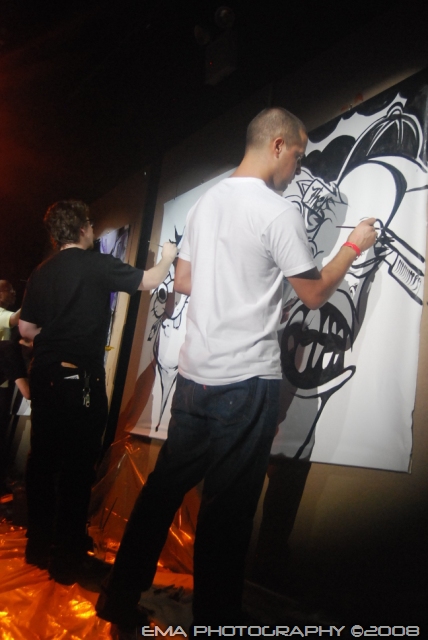 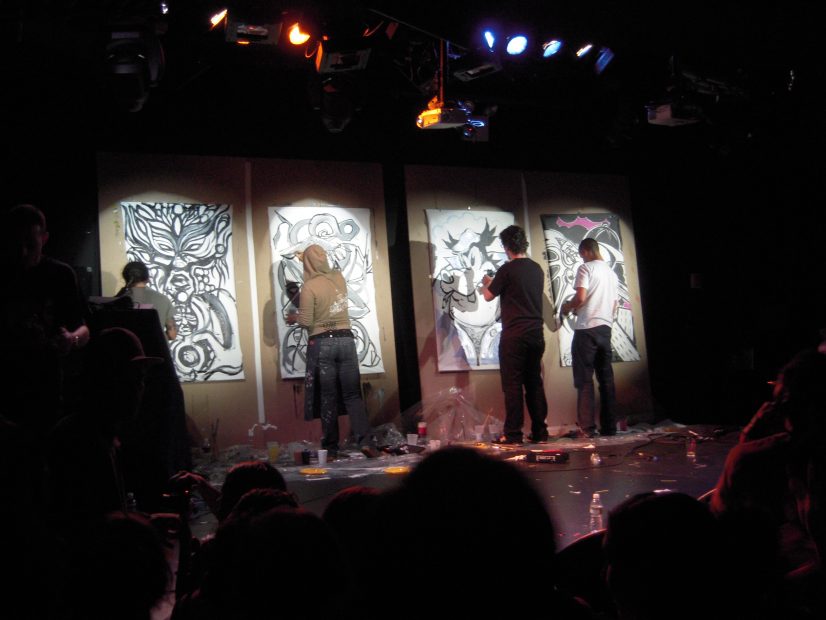 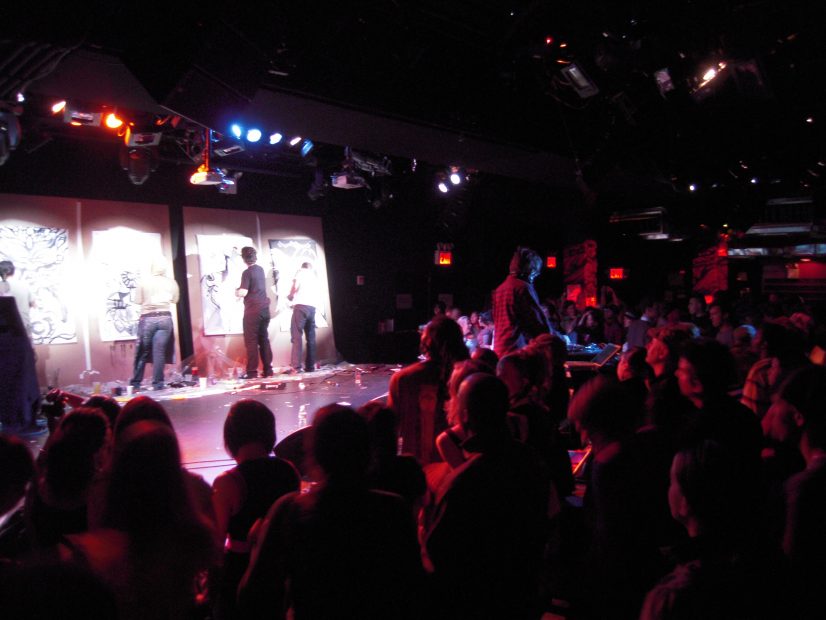 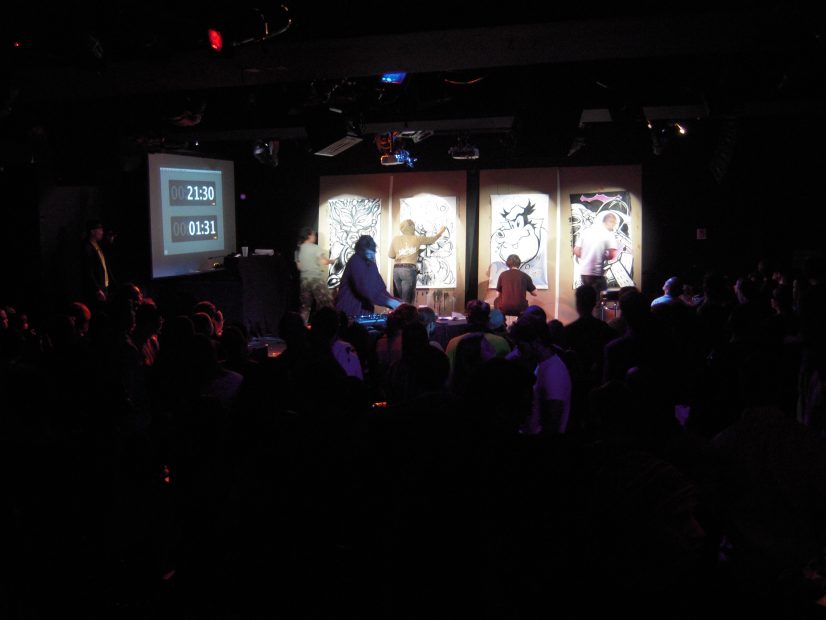 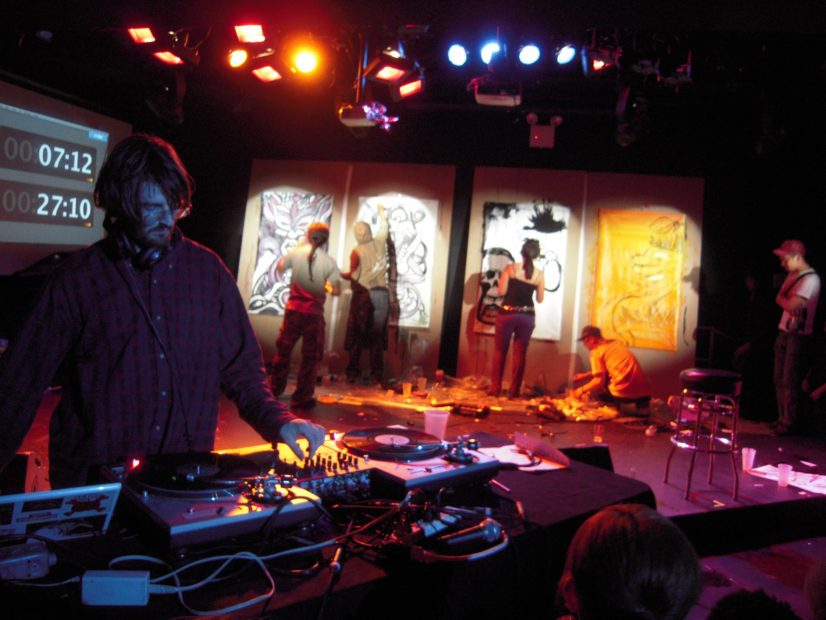 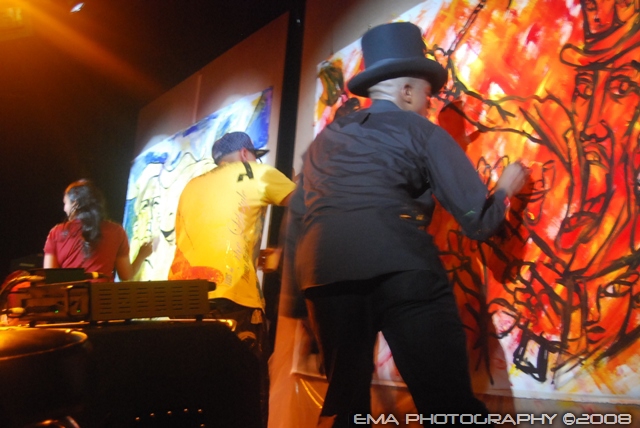