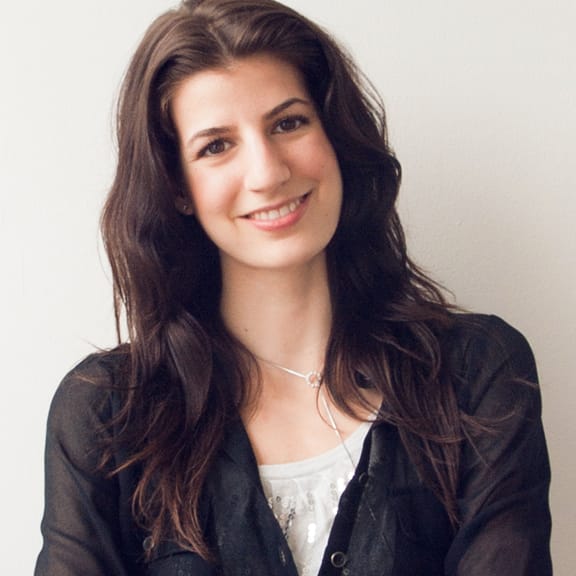 Lavinia Ungureanu is a multi-disciplinary artist living in Toronto, with a strong focus on fine art and graphic design. Lavinia’s work is often inspired by fashion illustration, the emotional spectrum, dreams and memories. She likes to experiment with different styles and techniques and combine stylish figures with a touch of surrealism and symbolism. Her work is often colourful and energetic, but also meaningful and introspective.

Lavinia’s journey with Art Battle began with the qualifying win of Art Battle 50 which moved her to the 2013 Toronto final. In the 2014 season, she participated in several private and public art battles, including a winning against an All-Star cast of painters in Art Battle 100. A tried and true All-Star herself, Lavinia won the fan favourite vote in the Notable Top Painter Contest, earning her way into the 2014 Art Battle National Championship to represent Toronto.

See Lavinia paint in the Nationals! 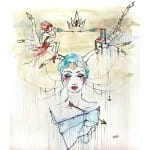 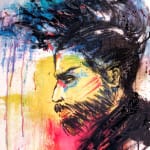 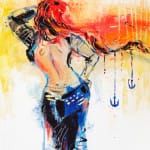 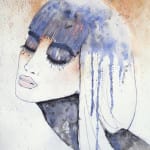 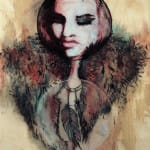 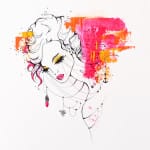 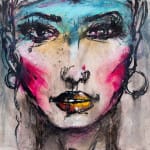 The Art of Electric⚡️ Taycan Battle in Toronto – September 28, 2021