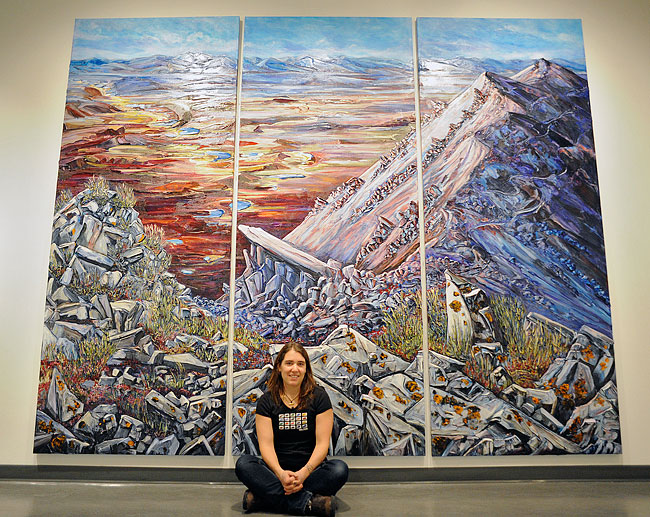 On May 9th, Art Battle came to Yellowknife for the first time, 12 local artists battled it in a tournament of skill and courage, and Jennifer Walden emerged victorious and claimed her spot in the 2014 Art Battle National Championship to represent Yellowknife. 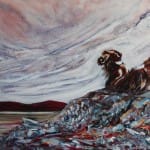 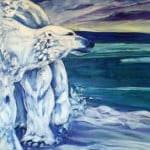 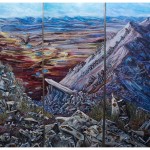 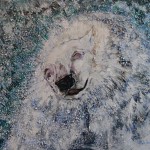 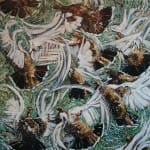 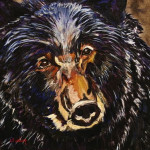